I think that by now everybody who knows and follows me on social media is cognizant of the fact that I hate Cilantro – I don’t like it; I can’t acquire the taste; I even dislike the smell of it. I don’t like cilantro! But the herb is hard to avoid in a country that has a big Latin influence in the kitchen. “It is the glitter of the culinary world!” I have been told. It is suppose to make everything taste better, they say. Will a Cilantro Margarita make me change my mind?

And to defend myself every time I have to explain that I don’t like the ‘glitter’, I can reference a couple article that point out the dislike of cilantro to genetics. Yup! There is a sequence of gene codes that makes me wrinkle my nose, shrug my shoulders and clench my teeth every time I smell and taste it. 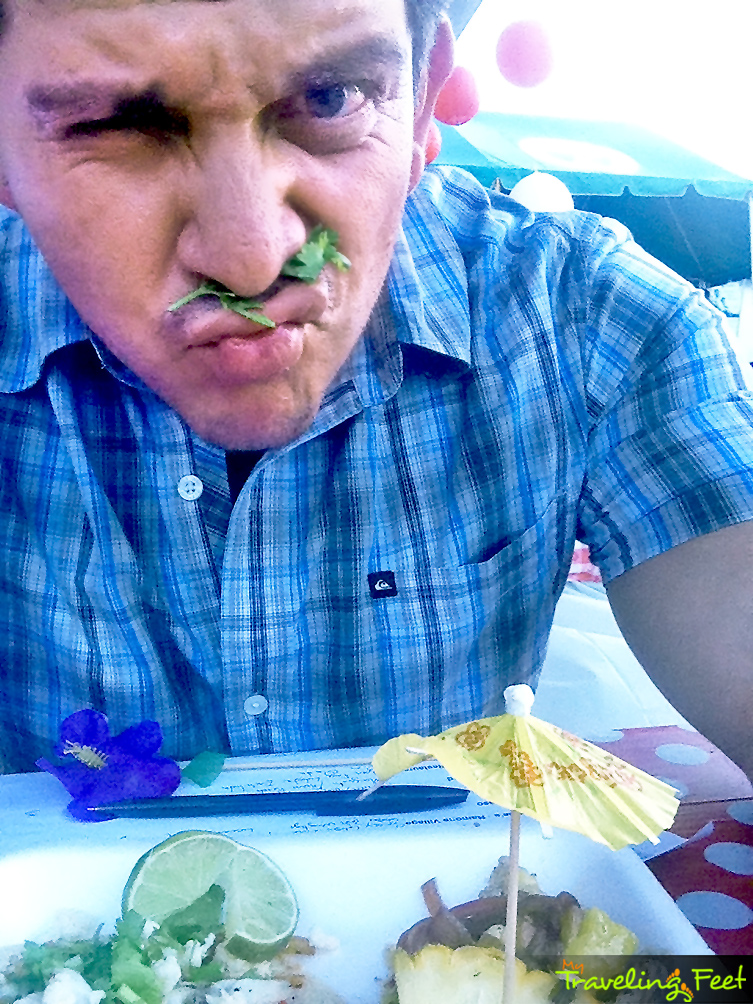 I have a blast every year being a food judge at San Pedro’s Lobster Fest, but now and again I meet up with my nemesis – the feisty Cilantro. I try!!

My problem is that I cannot avoid cilantro, it’s everywhere – in soups, sauces, appetizers, spice rubs, in rice, even in ceviche!!! Why mess with ceviche, mein!? There is no other option for me but to eat the food that has been prepared with cilantro. And I have learned to deal with the taste, somewhat, because I don’t think I will ever get to LOVE it.

I have eaten a Cilantro Soup without knowing what it was; at the end of dinner I was surprised to find out what it really was. LOL. But that time I could not identify the taste of cilantro in the soup. The other day I willingly tried a Cilantro Margarita; can you believe that? Bartender extraordinaire Enrique Luna at Caliente Restaurant had it on special and I took the bold step of ordering one. It was good, just avoided sucking the cilantro through the straw; again, I was not able to taste the cilantro. 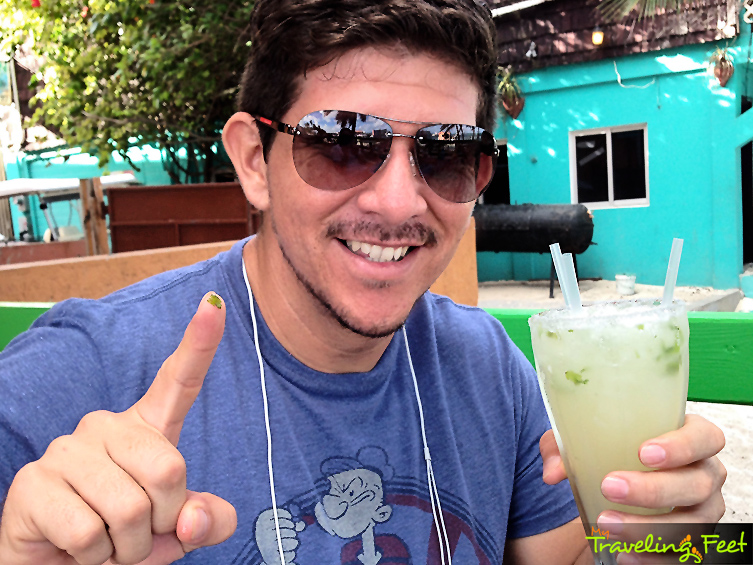 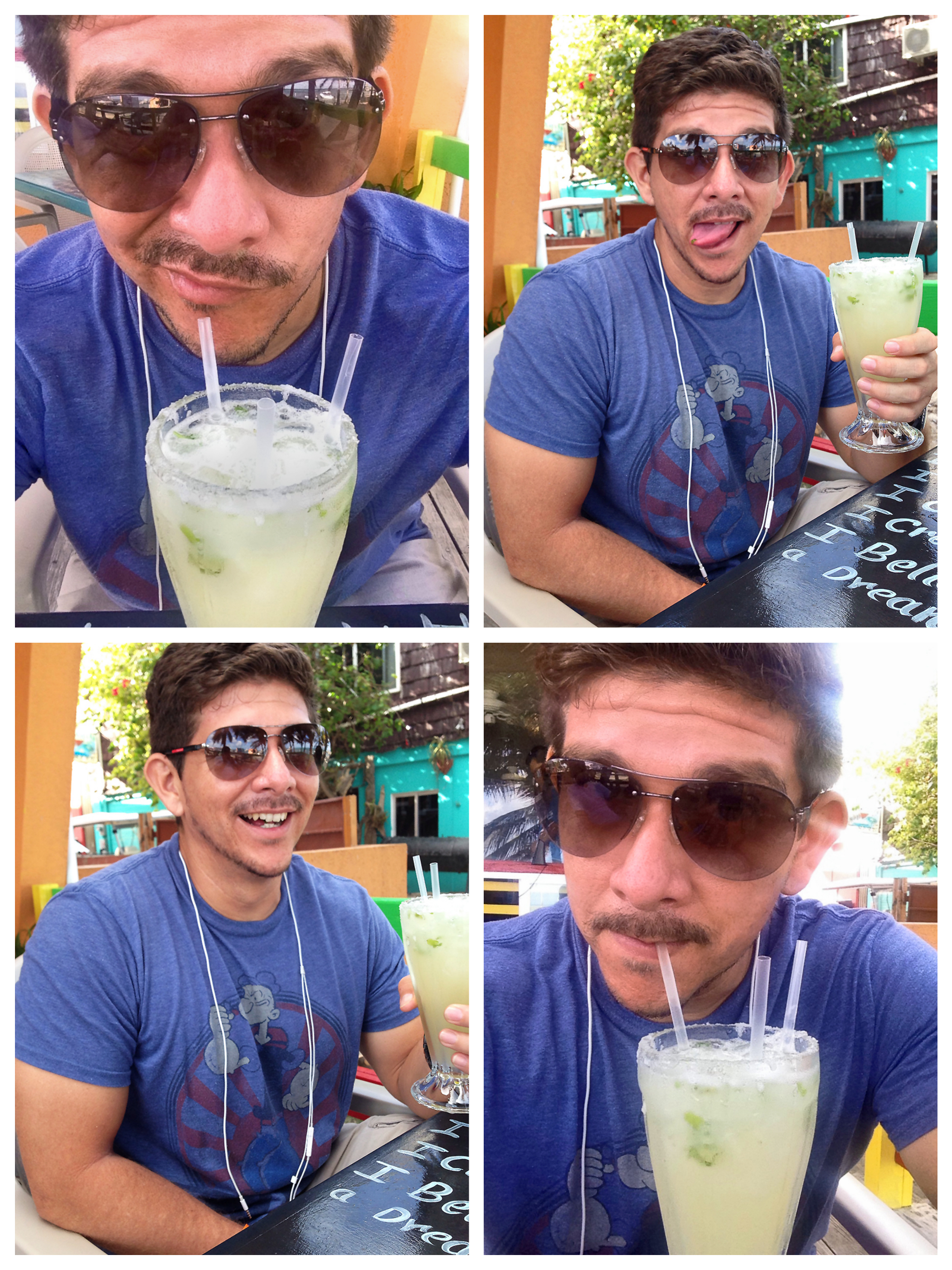 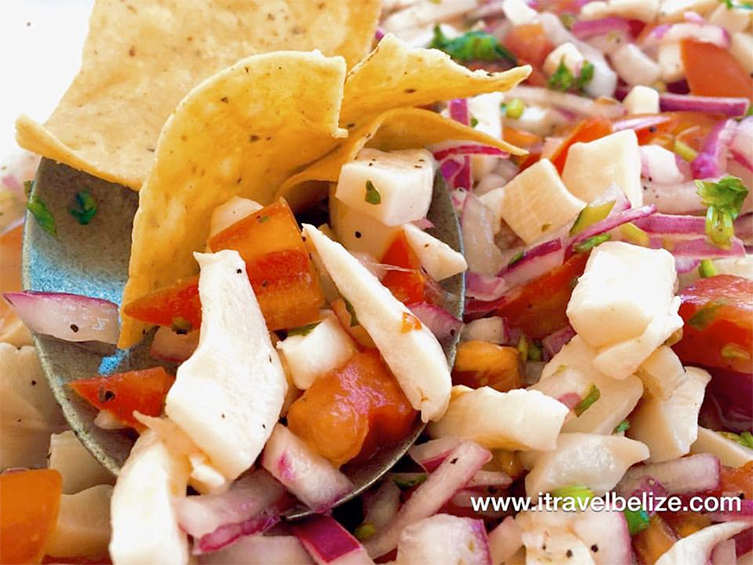 Don’t get me wrong, the food is DIVINE in Belize. I know a good ceviche cannot go without cilantro for anyone else – not me!!! #nocilantroplease 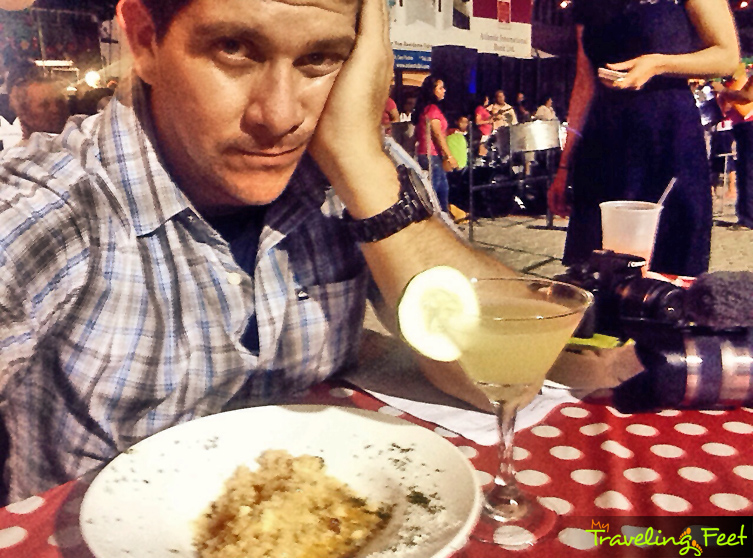 It’s a hard job, but somebody has to do it, cilantro or not