It is said (or believed) that Belize has more Cubs fans per capita than any place outside greater Chicago. There just might be some truth to that, but even if some Belizeans have lost their faith in the baseball team, the CUBBIES still remain in the hearts of all Belizeans. Hey! The Chicago Cubs are getting really close to the World Series this year. I can hear the excitement of some island fans here in San Pedro, Ambergris Caye.

Cubs Flags are raised on verandahs and mega fans are seen wearing their jerseys, caps and t-shirts. They also flock to the nearest bar or gather at home in groups to cheer for the “Cubbies”. But why are Belizeans such HUGE fans of the Chicago Cubs? 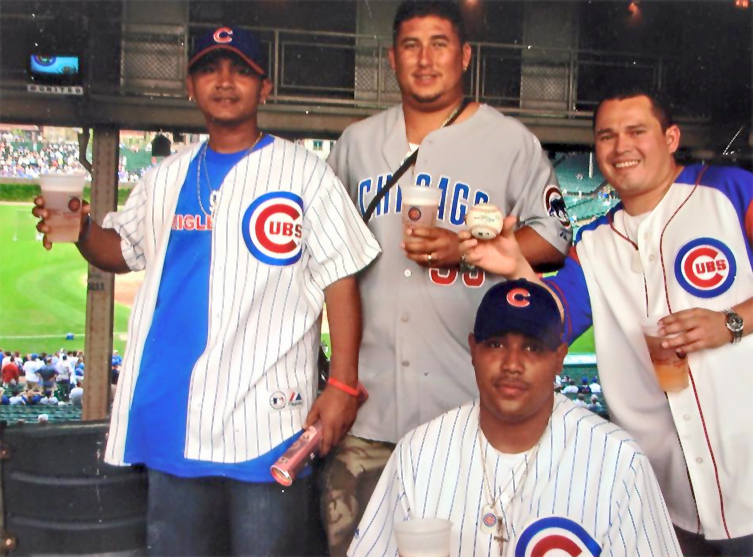 The affinity to the Cubs is highly attributed to the fact that when cable was introduced in the country, WGN TV Station was one of the first (of few) channels that Belizeans could access. The Chicago network station is big in promoting its baseball team and we found ourselves engulfed in everything Chicago Cubs.

The station fed us Chicago news, sports and programming all day long; how could we all not fall in love with the Cubs? They are also one of the baseball teams with the largest fan base across the United States, and abroad if you include Belize.

I remember having my large television set with a dial to change the channels. There were no remote controls; you had to get up to change the channel. Cable was introduced in San Pedro around the early 80’s. Mr. Pete Salazar of Coral Cable Vision had one satellite dish in a yard across my house. We were amazed at the site of such technology back then. LOL!!

Interesting Fact: Before the introduction of TV to Belize, baseball fans in Belize were mainly supporters of the New York Yankees, the Los Angeles Dodger, the San Francisco Giants and the Cardinals. This was when Belizeans tuned in on their transistor radios to listen in on sportscasts carried via the American Armed Forces Radio to listen to coverage of the games. Most times the signals were strong, and when the signal strength was weak we Belizeans used all sorts of innovative techniques to improve the reception of our transistor radios.

It’s quite interesting to find out how culture is influenced and molded by the simplest of things. No matter how many other TV channels we have now, WGN is still on our ‘favorites’ list and we go back to watch our show and keep rooting for the Cubbies! 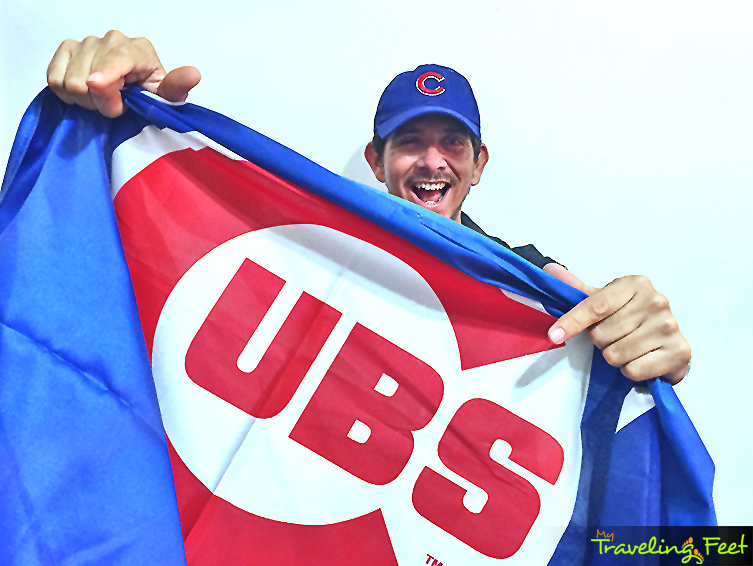 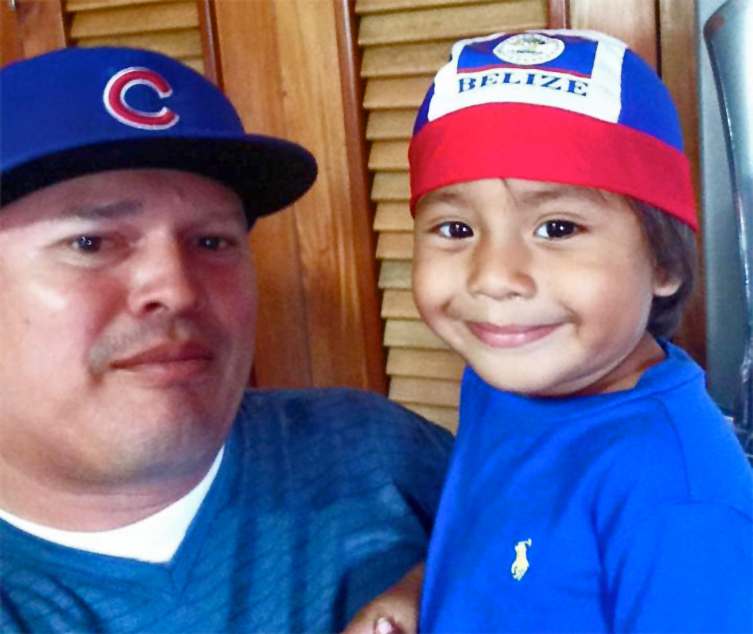 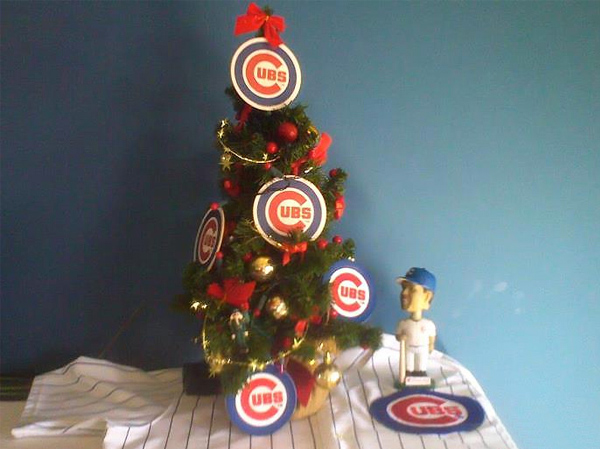 Even the Christmas Trees in Belize get the Cubs treatment 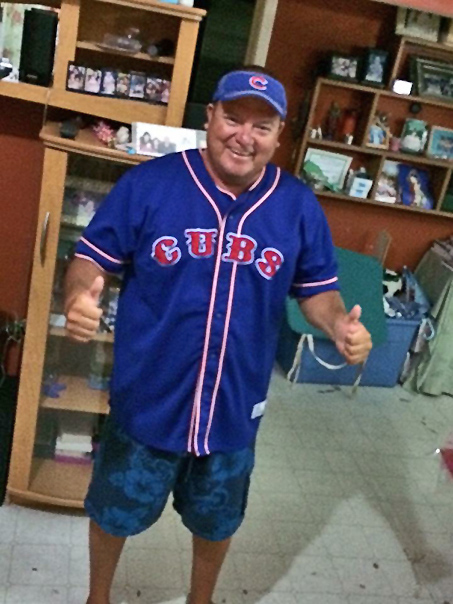