Lobster Season in Belize keeps getting better and better every year. There is always that one restaurant or deli that comes up with a big surprise that gets you wide-eyed and all excited. I guess it’s because there is a season for lobster in Belize that we get all excited when it opens and we can’t seem to get enough of it. Heck! It’s not available all year round, so why not celebrate it. Have you heard about the new lobster meat pie?

We got our hands on some Lobster Meat Pies this week, something unheard of in San Pedro, Ambergris Caye, Belize, until this new deli on the island introduced it. Boogie’s Belly can’t carry the pies long enough to make it past lunch time. Once word got out that the eatery was making meat pies with lobster, islanders started flocking the place even more.

A staple of the Belizean breakfast or afternoon snack, the meat pie is as Belizean as it gets. Small cupcake-sized pies filled with ground beef stewed in a delicious sauce. But Boogie’s Belly switched things up a bit when they opened on the island by filling the pies with curry chicken and some veggies. As lobster season kicked off, they spiced things up again with lobster as the main ingredient. How About That!?

Needless to say the Lobster Meat Pie is exceptionally delicious and having it as a choice during Lobster Season (June 15 – February 14) is an added plus and a huge delight to lobster lovers. Lobster Meat Pies are available on Wednesdays and Saturdays starting at 8:30a.m. Boogie’s Belly is located on Pelican Street two doors down from Pou’s Ceviche Bar. Look them up on Facebook as well.

Let us know what you think of the Lobster Meat Pie after you have tried it. 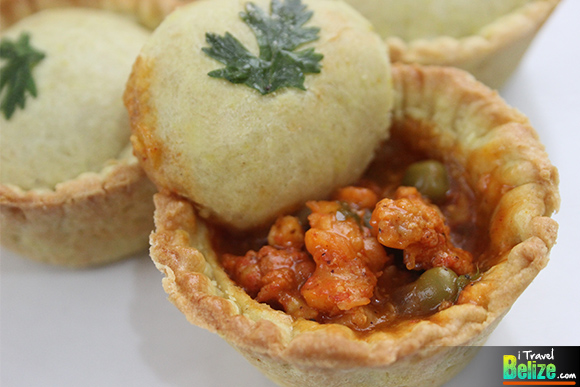 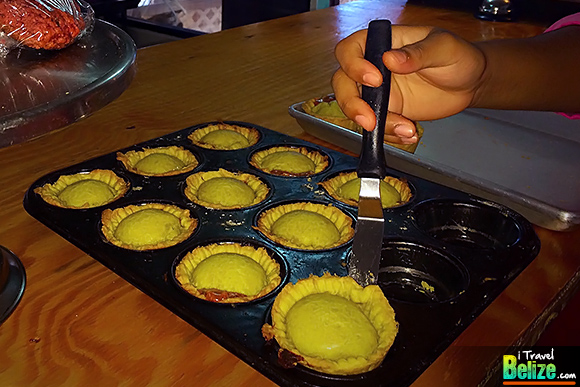 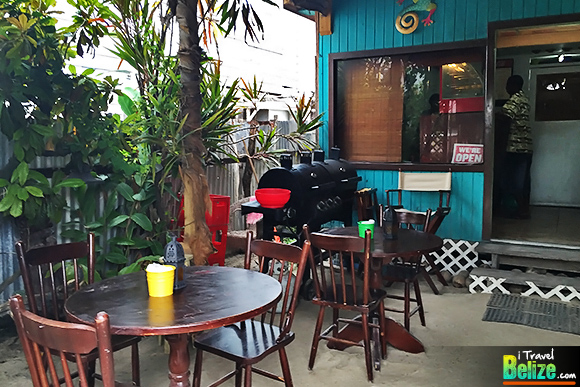 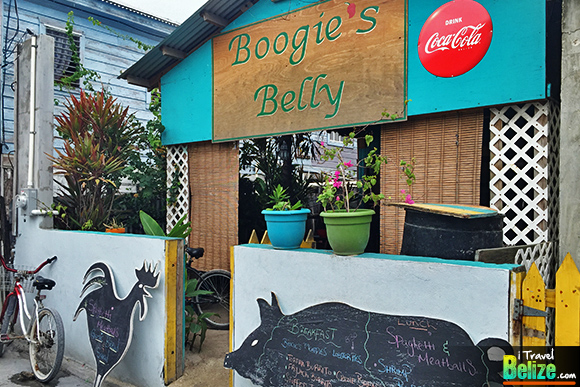 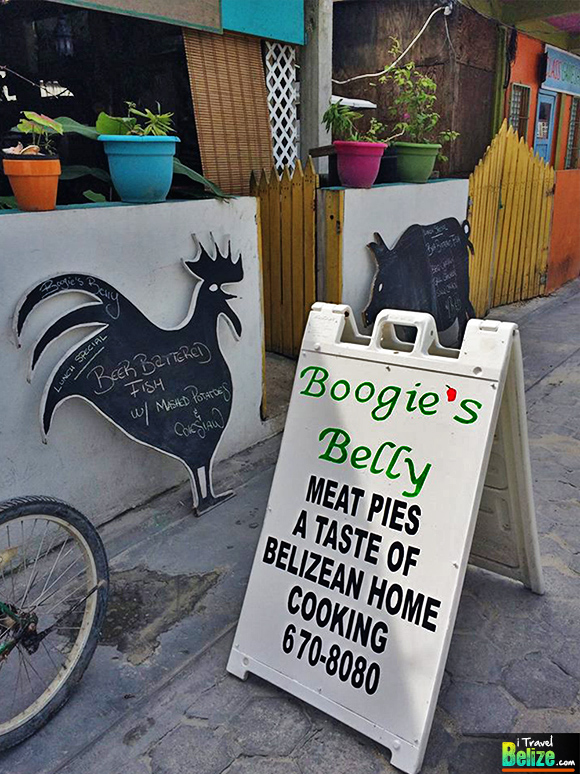 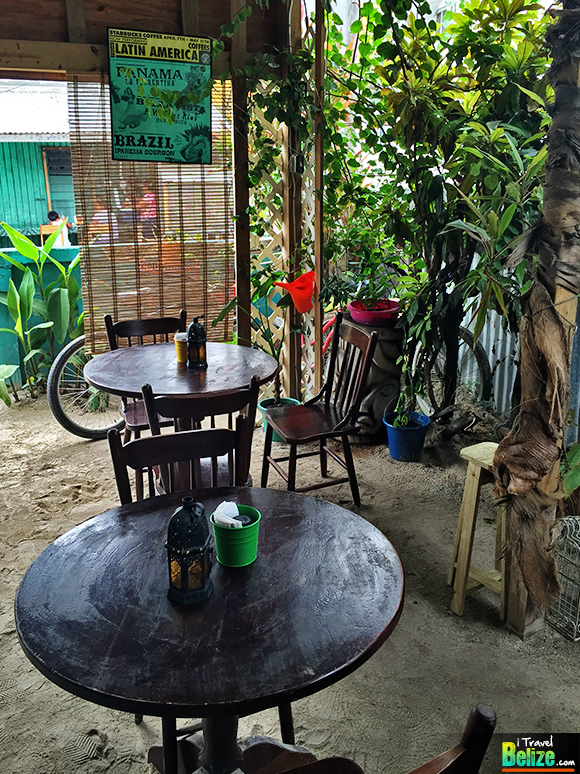