They are a UK band from London that visited Belize and fell in love with the country, like everybody else who visits the Belizean Jewel. Wayward band members got inspired from their adventures and experiences traveling throughout the country that they decided to dedicate a song to Belize.

Like San Pedro, Ambergris Caye has Madonna’s ‘La Isla Bonita’ song to identify itself with; Belize might have Wayward’s song ‘Belize’ to go by. The song may not have the typical sounds that make up the rhythms of typical Belizean music, but it’s very catchy and pleasing to the ears. It’s an electronic song that is soothing, like lounge music.

Wayward has even produced a music video for the song made up of video footage compiled during their trip. The video show all they fun they had in Belize, in particular their fun times on the island of Caye Caulker. It’s a perfect tribute to island life in the ‘Go Slow” village of Caye Caulker. Here have a look and listen to the song: 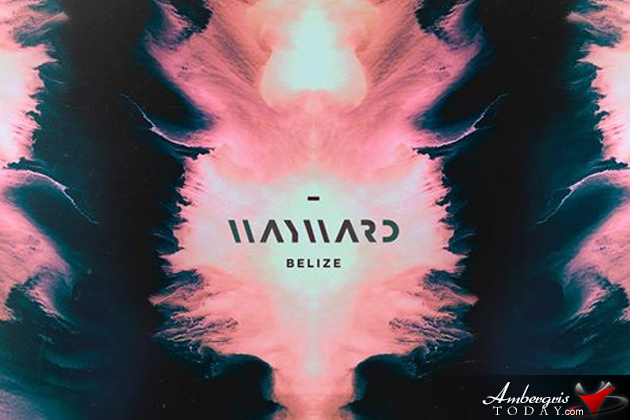 Belizeans have already come across the song and music video and have shared their love for it to the band. Wayward had this to say on their Facebook Page: “Lotsa love coming from the people of Belize! Still hard to believe that the track has reached that far away from Leeds where we wrote it. This is why I love the internet. Thanks to everyone that’s watched the video.” 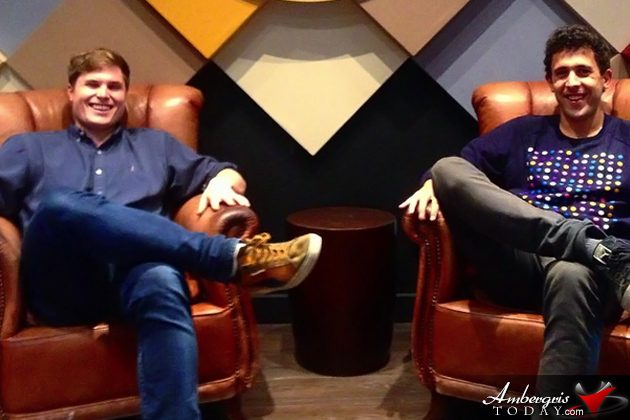 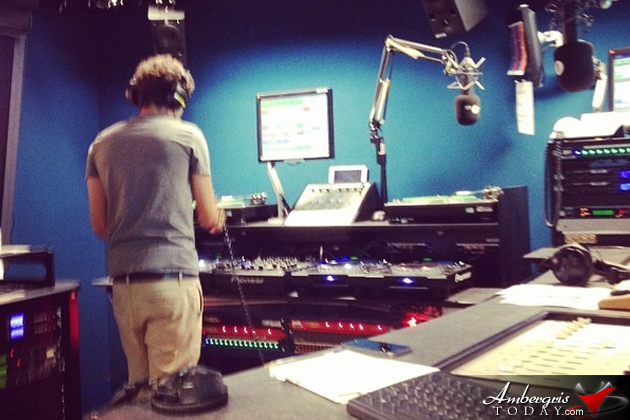 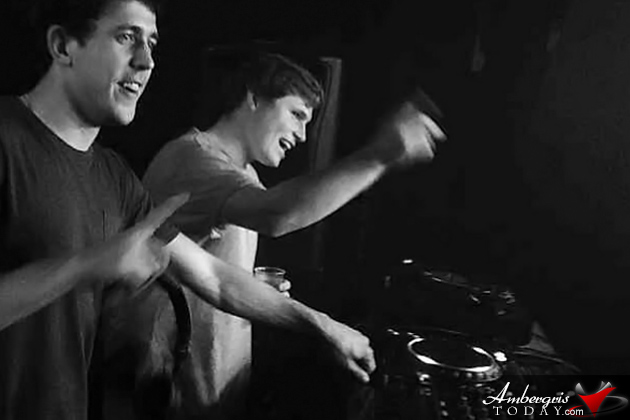