I never met Rebecca Rath before the Miss Belize Universe 2016 pageant, yet I became instantly drawn to her spirit. I’m an observer. I’ve been known to overanalyse things quite a bit. Sometimes, this skill becomes a highlighter of beautiful things that would otherwise be left unnoticed.

Since we now represent iTravel Belize and not just Ambergris Today, I promised myself to stay impartial at least on the outside.  Still, I was totally curious to see the Miss San Pedro representative. So many people traveled from Ambergris Caye to cheer and support her. A quiet voice inside me wanted the prize for our little island. Dianira was sitting directly across from the dressing room doorway and I observed her as she got her makeup done. A beautiful woman with admirable confidence.

The nerves were obvious in all the contestants as I looked around backstage. I glanced at all of them with the same fear in my heart, overthinking how devastating it must feel to loose something you’ve worked so hard towards. Nine of these girls would feel that empty space inside even though they are all beautiful and deserving of love and praise, simply for having the courage to be there. My thoughts made me nervous for all of them.

As I watched Dianira’s last bit of eye makeup being applied with incredible attention to detail, my eyes caught something totally different; something I would not expect in a room full of nervous beauty contestants. A dainty girl looking herself in the mirror, swaying her hips as if practicing what she had auditioned, to give herself a boost of confidence. She smiled at herself with warmth and self-love in her eyes. In that moment I saw my daughter Madi.

Just then, “impartial” flew out the window. My heart was enamoured with the idea of someone selfless being crowned.  She moved around seemingly detached from the aura of glamour that permeated the room and I was thrilled!

In a world where bullying is an every day occurrence, women are judged and belittled so often for not fitting an absurd standard of exterior beauty. I believe, a story with soul far outweighs a story of training for perfectionism.

Rebecca Rath could have tripped on her face on that stage and I would have still cheered for her with pride in what she then represented to me, every single woman in this country! We are all beautifully imperfect in some way.  She does not exude the perfect picture of posture and poise nor did she need to. She put forth a cheerful, authentic smile and an “I got this” attitude and she went and got it!

In the question and answer segment I could hear the slight tremor in her voice. She slowly swayed her feet back and forth nervously. I could tell that she spoke from her heart and remembered every face of the women she referred to. I could see in her gestures her pride for defending Belizean women against violence.

With every sash her smile grew. In that moment of her biggest win, she unselfishly held tight to her “opponent” in a warm embrace, as if reassuring her of her own amazing attributes, instead of cradling her crown first. I only wish I knew what she was saying. In every pageant I have witnessed, the ladies swarm towards the new crowned queen to congratulate her. Yet, in this one, the queen sought out the ladies to embrace them first. She could have easily stood there in  her own glory, as it was well deserved. Instead, she sought them out in acknowledgement of the bonds they have undoubtedly created in the weeks leading to the pageant.

Though completely captivated by the human side of Rebecca Rath, I suppose I should also acknowledge her exterior beauty and the undeniable work she put into winning this pageant. As I would later come to know, she has not always considered herself “pageant material”. A warrior volleyball player, tomboy and perhaps amongst the least likely candidates to the world of modelling, Rebecca Rath, put her love for Belize on the forefront and kept her eye on the goal.

I was the last to walk out of the auditorium. I sat immersed in my own feelings of both immense joy and sadness and stared at the empty stage. In this world of pageantry, where there can only be one winner, the other nine girls were just as worthy and I just hoped they new that.

I opened the door to hear amongst the rumbling crowd, our queen whisper, “I jus wah tek af deh ya shoes”.

I identified with her once again. Stay humble, beautiful and continue to embrace the world from a place of courage and authenticity. You got this!

In my humble opinion this is true beauty, inner beauty, and the best representation of our Belizean Woman. Belize has been absent from the Miss Universe Pageant for ten years. Our new Beauty Ambassador for the 2017 pageant, Rebecca Rath, is gorgeous inside and out! Sending you so much love in these final words. Our honor is not in the perfect hair or upright manner we wear our crown, but in the size of the heart that carries it. Go be a Warrior for Belize, Bexx! 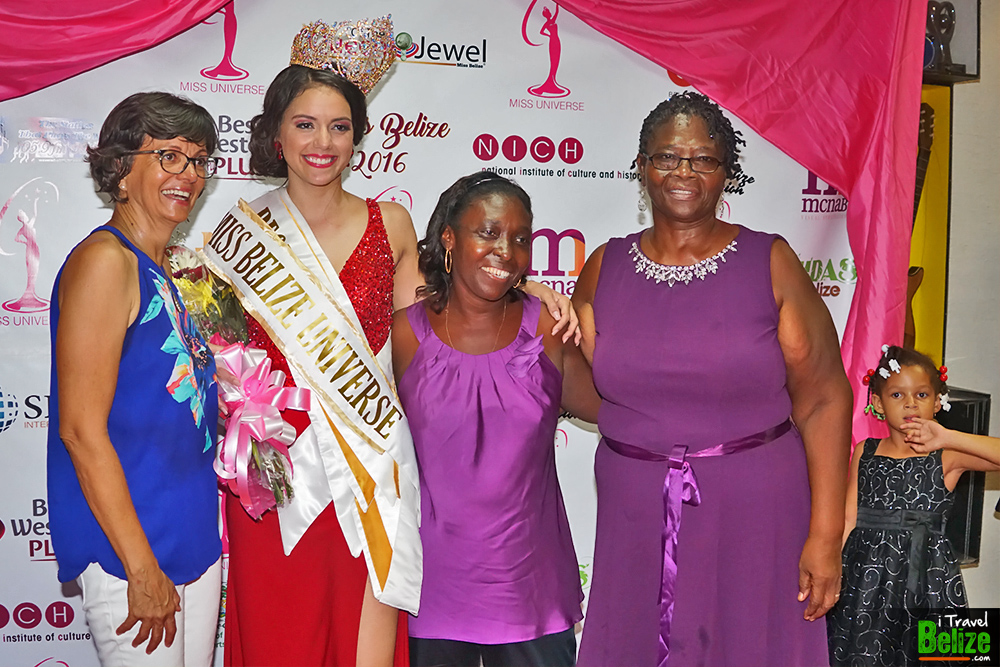 When a photographer pointed out your crown was falling, the fact that you chose to hold your people and not your crown makes you a true queen 🙂 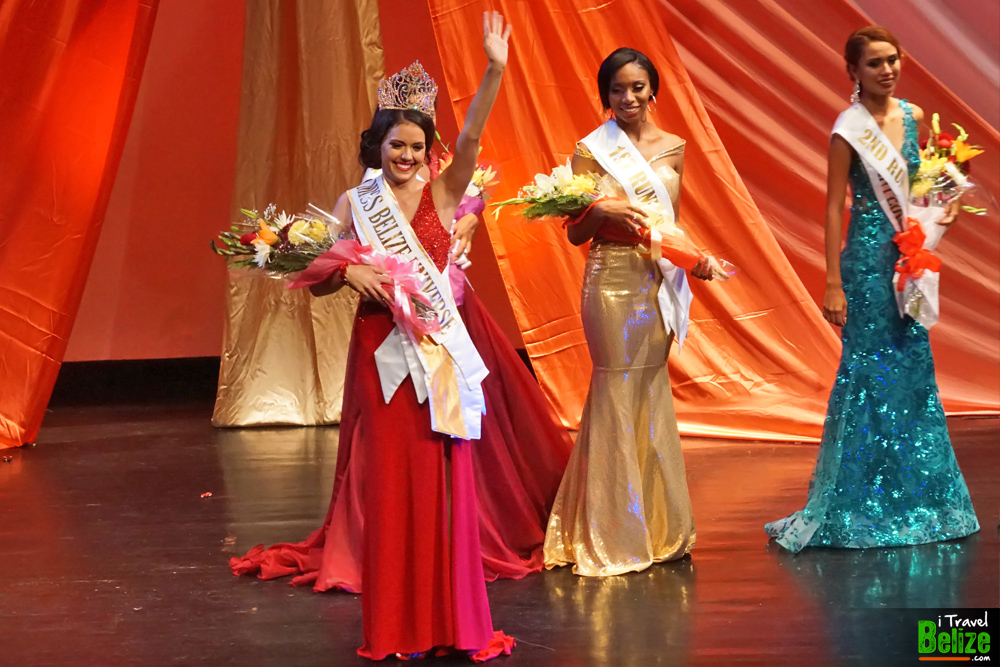 You’ve made your mark in Belize, now go show the world some Bexx 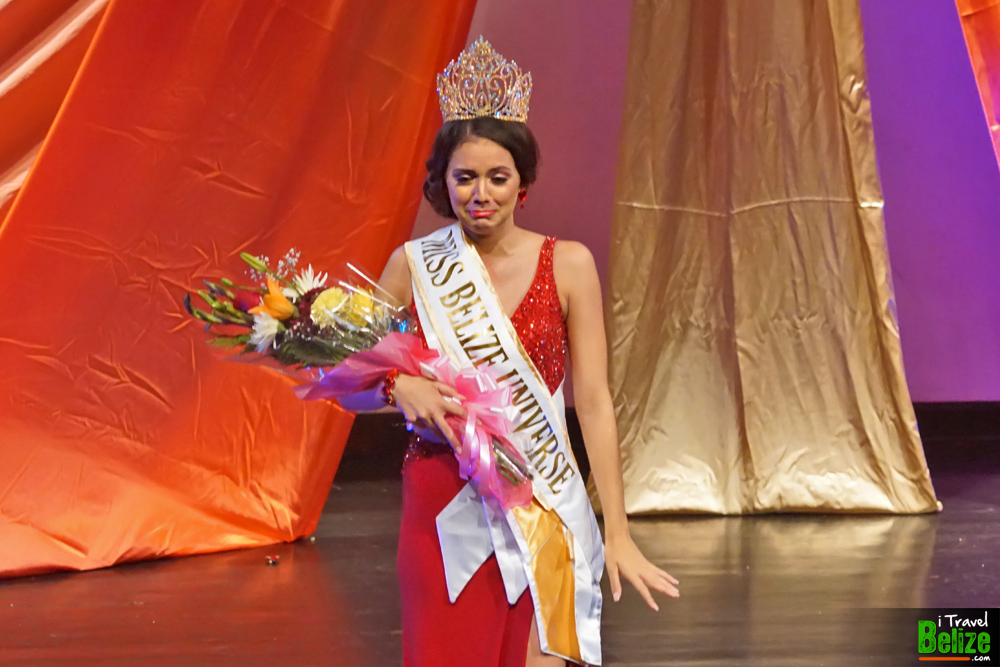 Looking at dad after being crowned 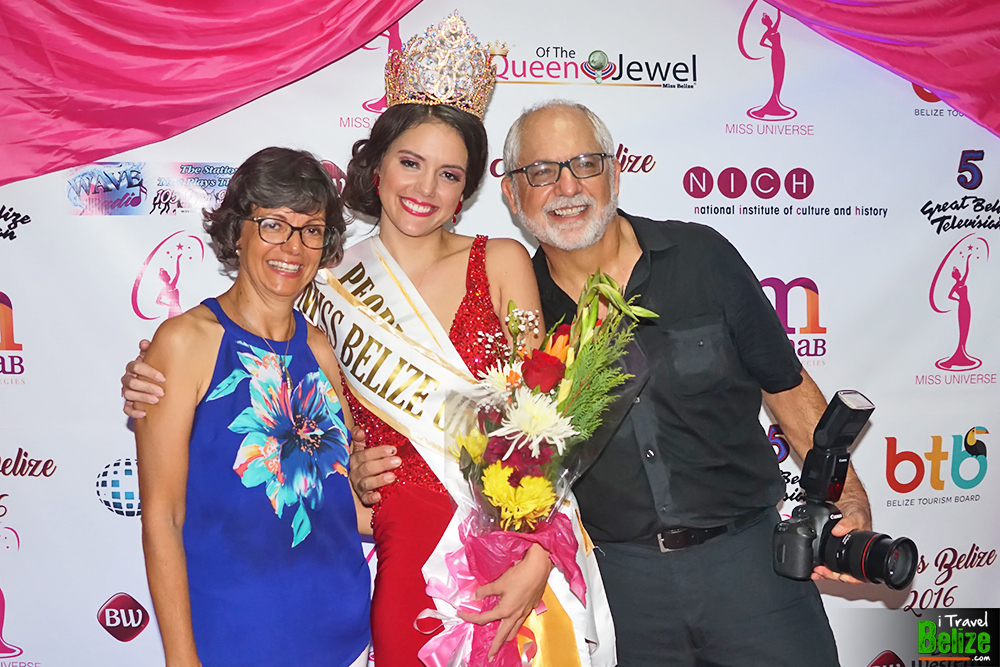 Congratulations Mr. and Mrs. Rath for raising a Belizean Warrior and our new Queen! 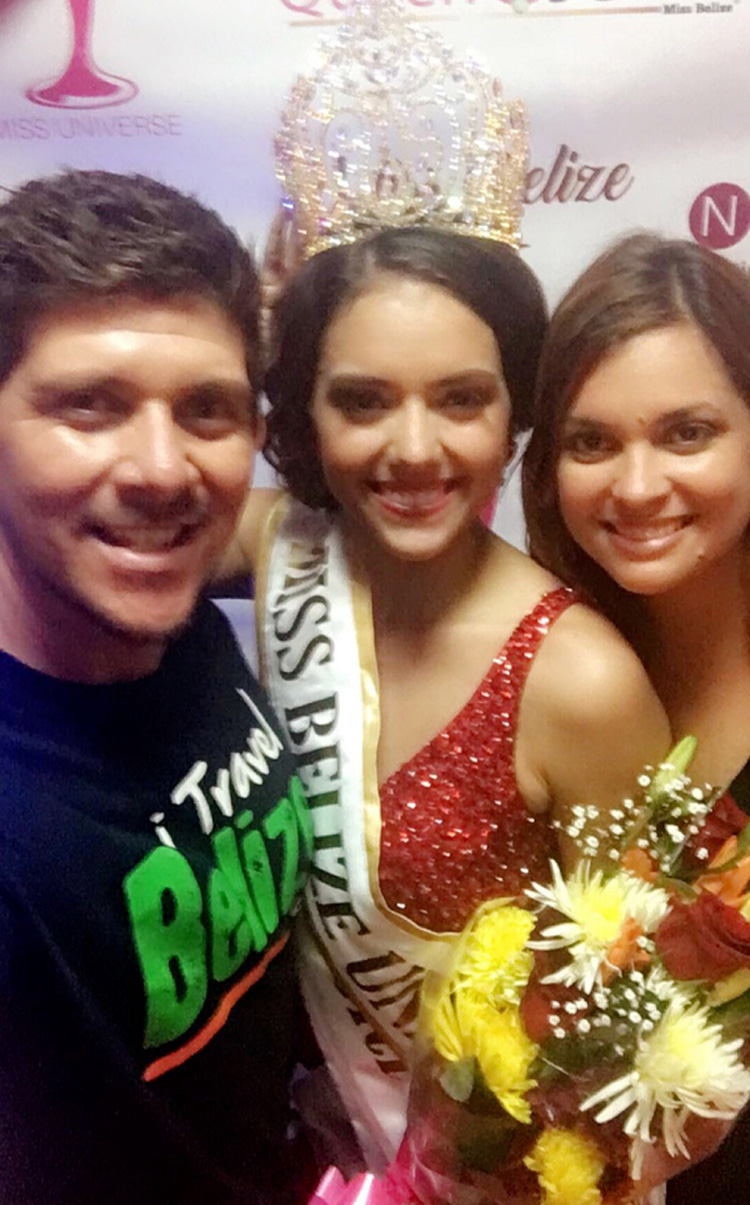 Thank you for this moment <3

Feel free to leave Rebecca Rath congrats in the comment section below or leave me your thoughts on the pageant!  Stay classy!

Lets talk about other People On Our Map on Snapchat

Hold your snapchat camera over my code to scan it, add me and say Hi!   You can also add me by username @AmberBelize 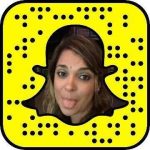